Suzhou is a city with a unique trait of consummately balancing ancient and modern China.

With over 2,500 years of history, Suzhou is a vibrant and dynamic city which has a unique trait of consummately balancing ancient and modern China. It boasts buildings over 2,000 years old while modern cutting-edge skyscrapers glimmer in the distance. Located in the southeastern Jiangsu Province of East China, in the Yangtze River Delta, Suzhou has a well-developed transport infrastructure with its rich network of public buses, subways, long distance coaches and high-speed trains allowing people to commute efficiently and effectively not only within Suzhou, but also to neighbouring cities, like Nanjing, Hangzhou, Wuxi and Shanghai. Today, Suzhou has become a bustling metropolis with its fast economic, social and urban development.

The China-Singapore Suzhou Industrial Park (SIP) is the first flagship joint project between China and Singapore. The project was launched in 1994 to jointly develop a special economic zone in Suzhou by transferring Singapore’s industrial development model and public administration experience to China. SIP has a total jurisdiction area of 288 sq km, of which, the China-Singapore cooperation area covers 80 sq km. Over twenty-five years’ development, SIP has become the regional hub for global business, and a model for innovative sustainable cities in the 21st century, to the extent of winning the Lee Kuan Yew World City Prize in 2014 which is often dubbed the “Nobel Prize of World Cities”.

Suzhou Dushu Lake Science and Education Innovation District (also known as Suzhou Dushu Lake Higher Education Town) is an education and high-tech hub of SIP to address the transformation and upgrading demands of SIP’s growth requirements. Located in the Southern part of SIP, to the East of Dushu Lake, the region covers an area of 51.85 sq km with a planned population of 0.4 million. Its goal is to offer good education, advanced technology, and a pleasant living environment. The area is home to many universities (undergraduate as well as graduate schools) including local Chinese universities and universities from other countries. By far the zone has attracted nearly 30 renowned universities and academies from around the world to house in.

Arrange for a hosted visit 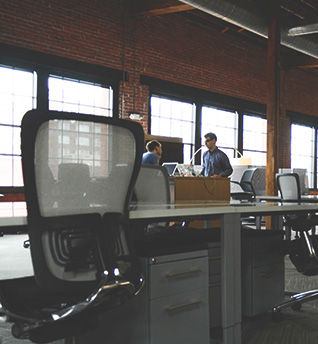 Get the latest ecosystem News